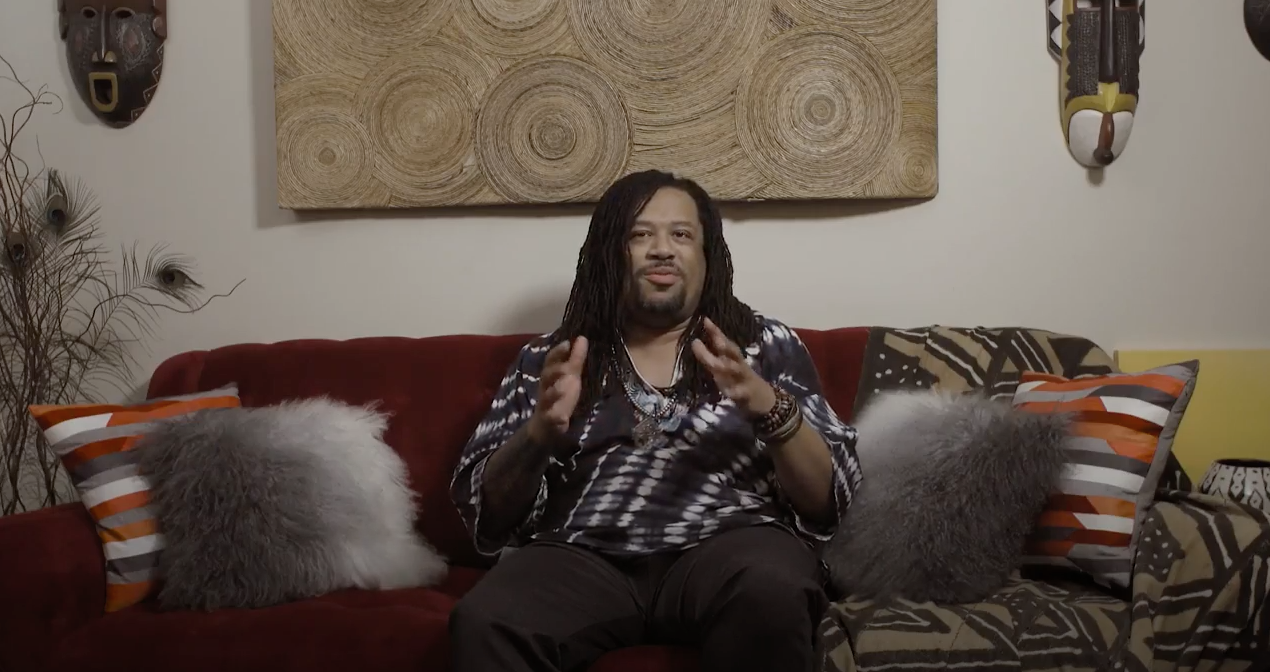 For the month of February, The Neighborhoods will be exploring “Future History Makers” — Detroit natives who are poised to become the next great figures in black history. See more from The Neighborhoods on Comcast Channel 21 or youtube.com/mydetroitcable.

Photographer Tafari Stevenson-Howard has recently made waves with his viral photography project called "The Couch Series.” Over the course of 4 months, Tafari captured eccentric and bold portraits of some of Detroit's finest men and women. The photos were heralded by multiple national publications, even earning a shoutout from TV extraordinaire Shonda Rhimes.

Here, Tafari discusses the series' serendipitous beginnings and how he was personally inspired by Harlem Renaissance photographer James Van Der Zee. Van Der Zee's iconic from photos of African Americans in the 1920s were a source of inspiration for "The Couch Series.”