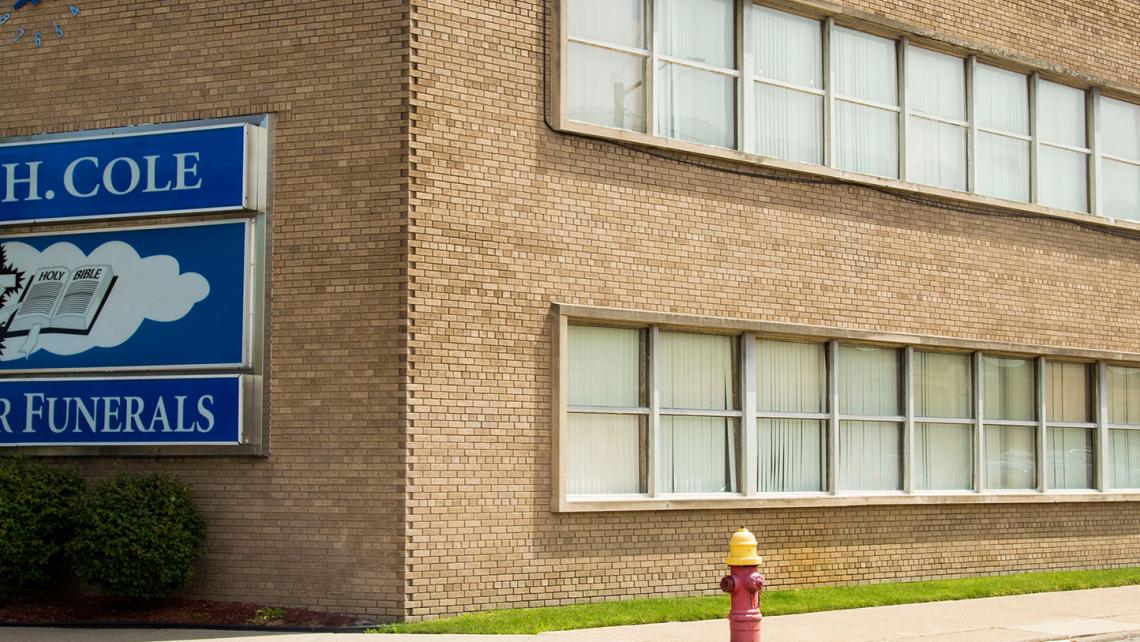 The Elijah McCoy neighborhood is named after the inventor who first worked privately in a home-based machine shop in Ypsilanti, developing improvements and inventions while working for the Michigan Central Railroad. One of his inventions included an automatic lubricator for oiling the steam engines of locomotives and ships, which made them more efficient. In addition, McCoy designed an oil-drip cup that enabled trains to run smoother as they traveled on the railroad tracks. In 1882, McCoy settled in Detroit, where he worked as a mechanical consultant to many engineering firms. Although he is the most well-known as the inventor of the lubricating oil cup, he also invented a portable ironing board, a lawn sprinkler, and enhanced rubber heels for shoes. Throughout his life, McCoy filed nearly 60 U.S. patents. In "Story of the Negro," Booker T. Washington cited him as having produced more patents than any other African-American inventor of his time. McCoy passed away at the age of 86 on Oct. 10, 1929 in Detroit. Several landmarks preserve his legacy: In 1974, the state of Michigan put a historical marker in front of his former home on Lincoln Street, and the City of Detroit named a nearby street in his honor the following year. In 2011, Michigan Sen. Debbie Stabenow pushed for an amendment to the Patent Reform Act of 2011 to name the first satellite office of the U.S. Patent & Trademark Office, which opened in Detroit in 2012, the Elijah J. McCoy United States Patent and Trademark Office, according to the Detroit Historical Society. 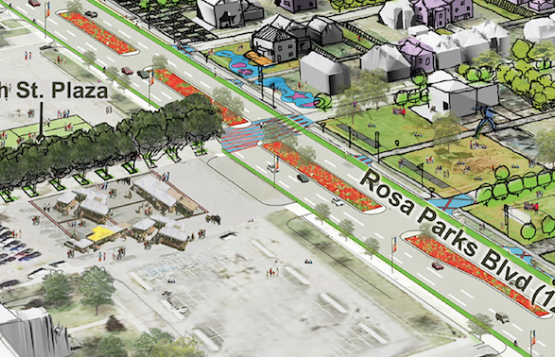 Four future projects Detroiters can expect around 12th and Clairmount

If one were to go through a list of the most notable of intersections in Detroit — Mack and Bewick, Dexter and Davison, Seven Mile and Gratiot among them — 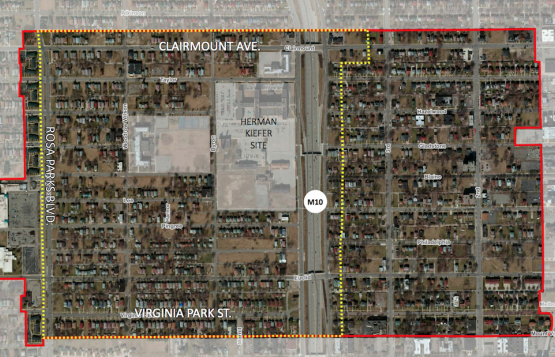 Community meeting to be held for 12th and Clairmount-area residents

A community meeting will be held on July 11 for residents in and around the 12th Street and Clairmount area to discuss improvements to the area. The meeting is 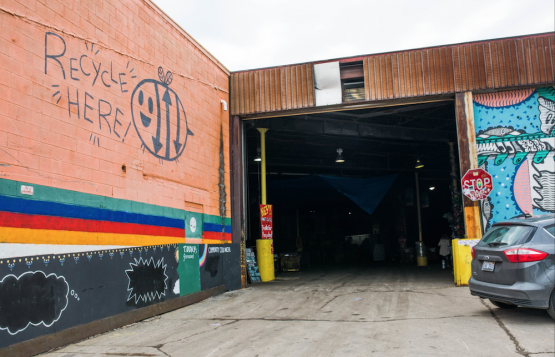 Remember the three R’s? You know: reduce, reuse and recycle? If you need a refresher course, the women at Green Living Science have got you covered.  What 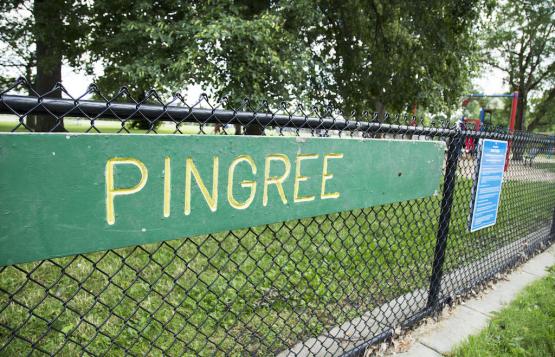 Could you name your baby after a Detroit neighborhood?

We’re feeling a bit inspired by a certain celebrity couple’s baby-name choice today, so we asked the question: Could you name your baby after Detroit? “Detroit

END_OF_DOCUMENT_TOKEN_TO_BE_REPLACED 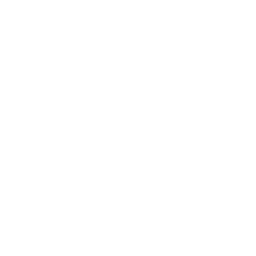 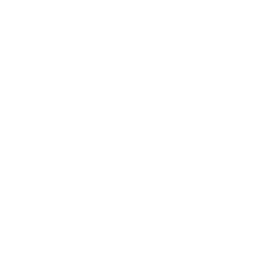 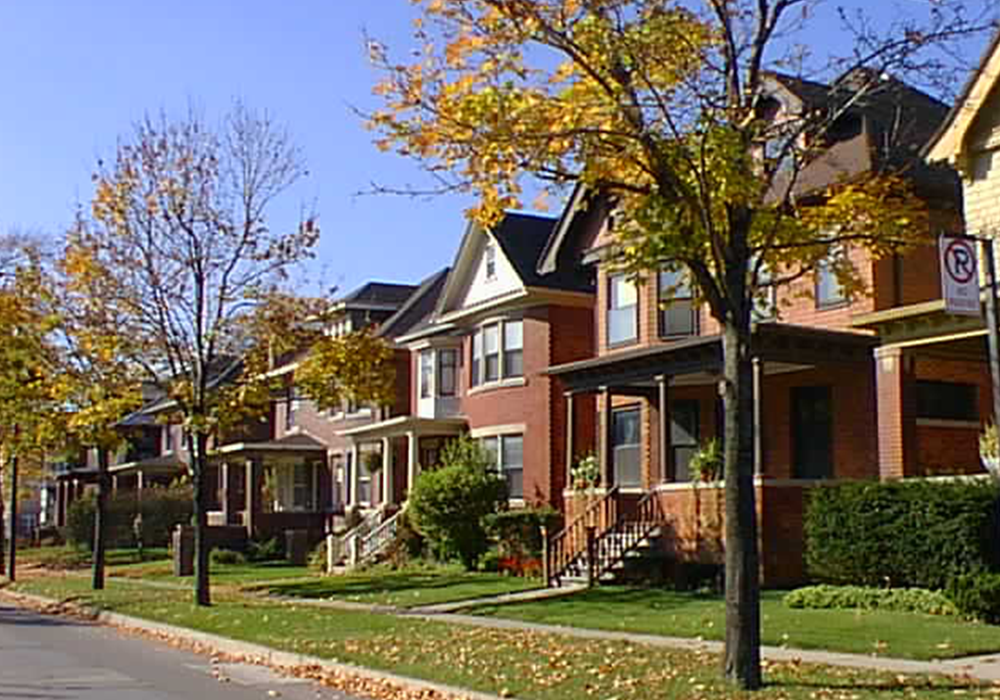 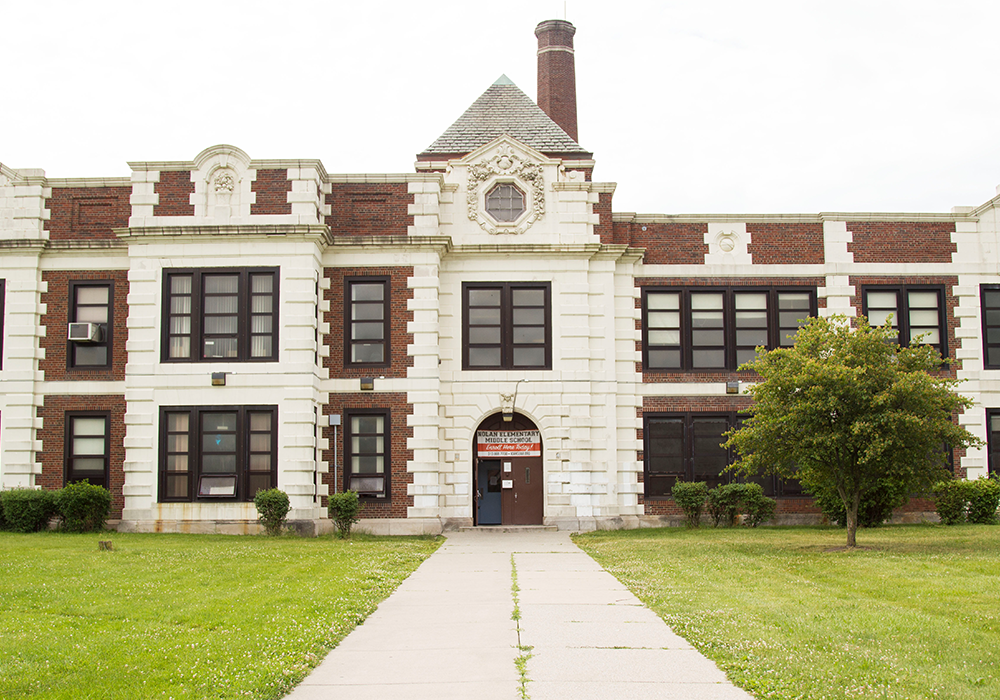 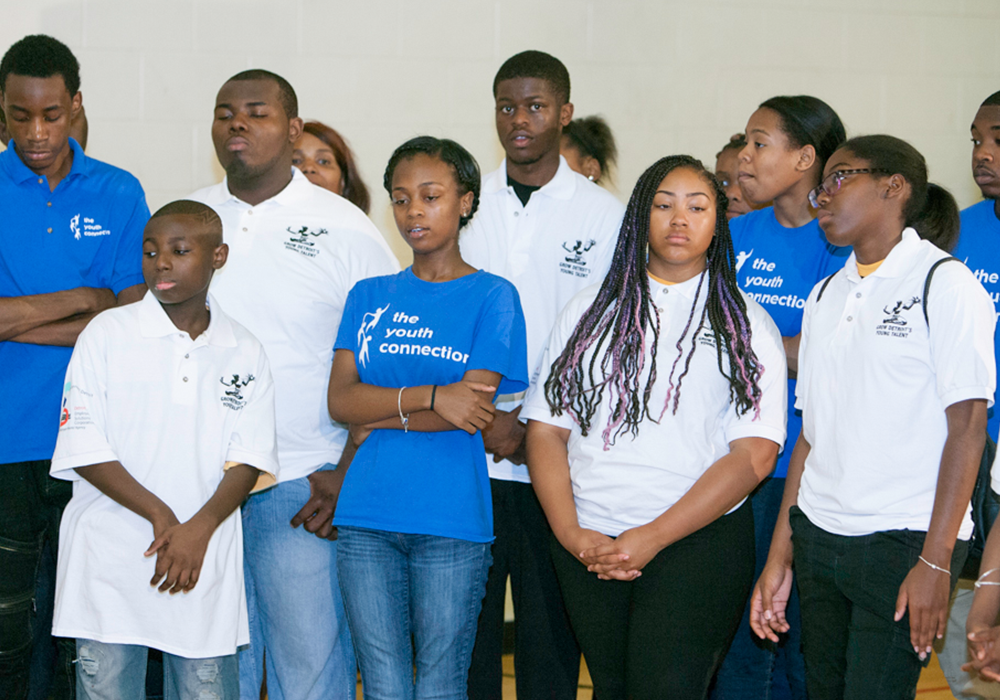