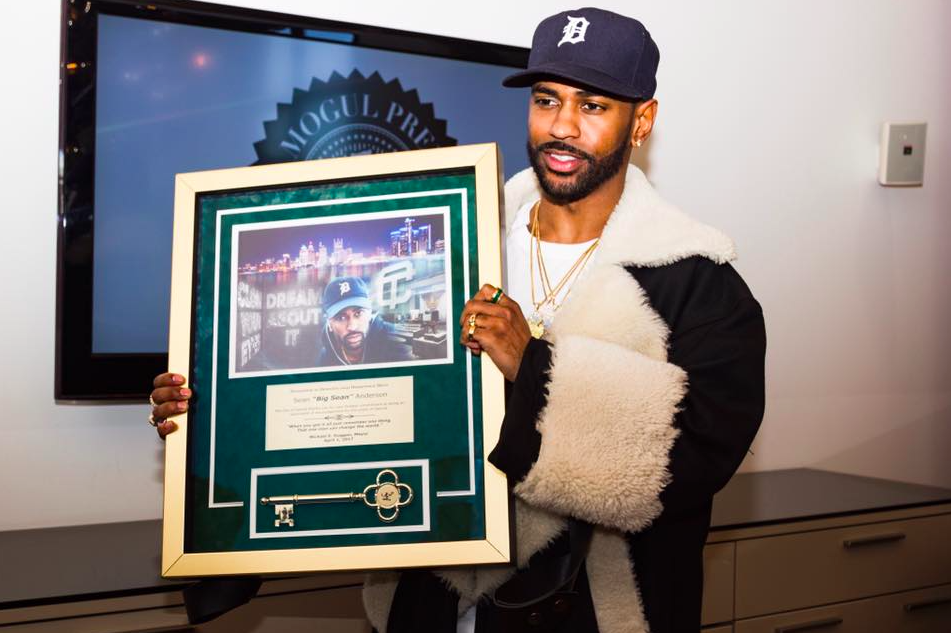 Lyrics on his new album hint at a possible new development

So here I am cleaning my house and I’ve got Big Sean and Metro Boomin’s “Double or Nothing” album, released Friday, going in the background. First of all, I have to say I have never felt more like a Detroiter after hearing Diana Ross, Lori Perry* (by way of samples) and Kash Doll on the same project. But second, one verse caught my attention.

“I’m less focused on props and more on property
To put so much back in my hood that I change the economy
I’m bout to build a movie theater downtown properly
And help revive the heart of the city, just keep on watching me”

Did Big Sean just casually drop some economic development plans in the middle of a song?

In 2015, the Ren Cen 4 movie theater inside the Renaissance Center closed, leaving only a few places within the city proper to catch a flick. So there’s definitely a market for a downtown theater.

But to our knowledge, Sean hasn’t announced any formal plans. It’s very well possible he could be partnering with Quicken Loans CEO Dan Gilbert on the project, considering the two recently paired up for a conversation with Detroit Public Schools Community District students on empire-building — a running theme on the “Double” album.

We’ll keep an ear out for anything new, but go listen to that album in the meantime. It bangs.

*You gotta be old, old, old school to remember the Perry sisters, who were background singers for Anita Baker before striking out on their own as the group Perri. Lori went solo for awhile, and is best known for “Up Against the Wind” from the “Set it Off” soundtrack. And yes, the sisters are from Detroit.