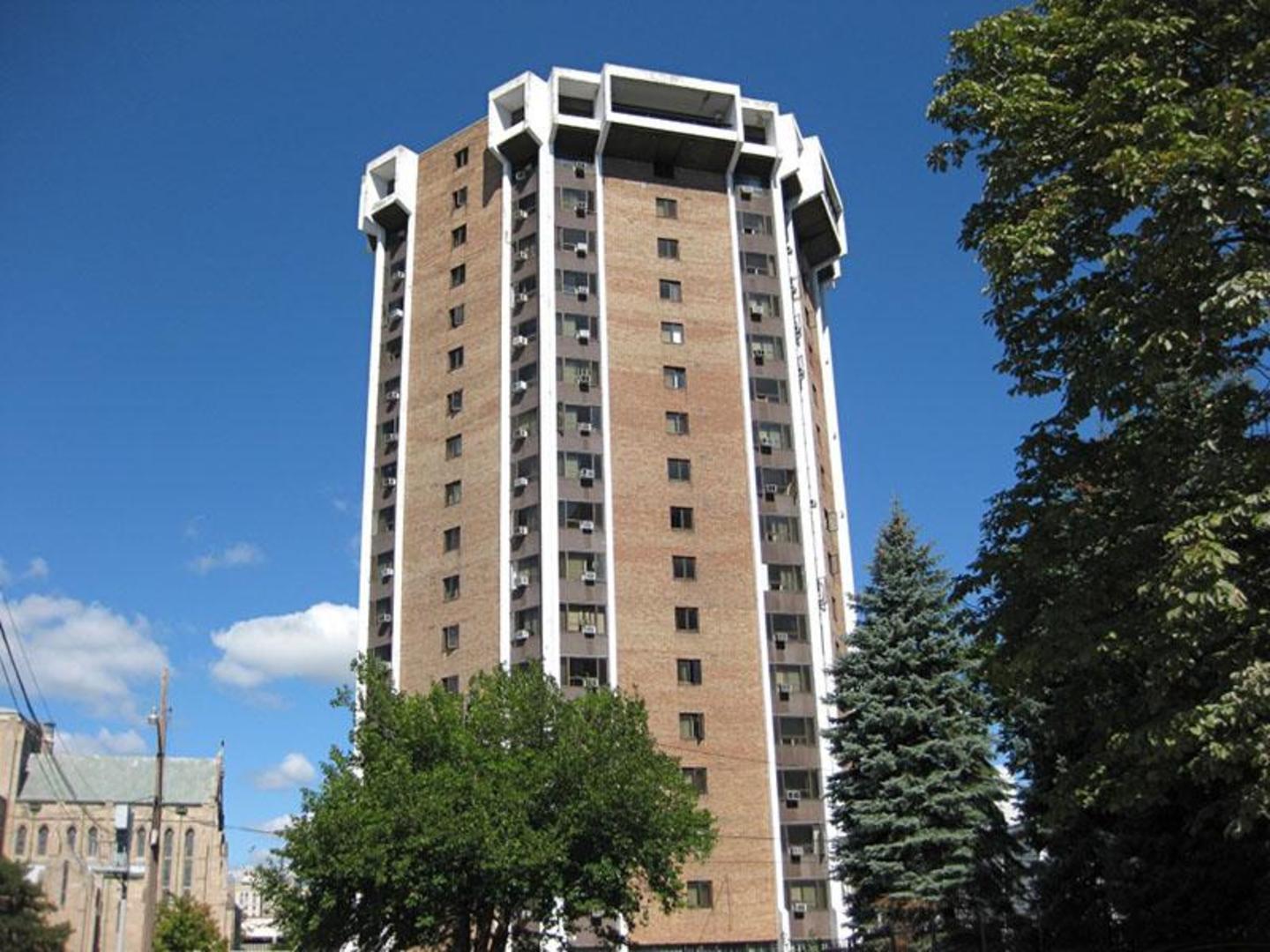 536 affordable units will be created or preserved

The City of Detroit announced more than $100 million worth of housing investment in the city, all of which will go toward preserving affordable housing.

In total, 318 units of affordable housing that were set to expire soon will be extended for another 45 years.  The new construction projects will create a total of 235 units, with 218 of them reserved as affordable units, meaning 92% of all new units supported by the credits will be affordable. Many of the new and preserved units will serve residents making between 30% and 80% of the area median income (AMI) or about $16,050 to $42,800 annually.

“If we’re going to make sure everyone in Michigan, no matter their community, has the opportunity to get ahead, we must get to work to ensure safe, affordable housing for everyone,” said Gov. Whitmer. “Because of this partnership with MSHDA and Mayor Duggan’s office, we are now one step closer to that goal. These projects will be critical in helping Detroiters and people all over the state move into affordable homes. It’s good for our families, for our economy, and for the future of our state.”

To accomplish this, the City’s Department of Housing & Revitalization worked with developers, which applied for and were awarded a series of 9% LIHTCs. The 9% LIHTC award is the most valuable and competitive affordable housing tool in the country, because it leverages up to 90% in equity to build affordable housing units.  It also gives developers the ability to serve families and individuals who are at the lower end of the economic spectrum, including those who have experienced homelessness.

The selected projects are:

Collectively, these awards to the City of Detroit represent approximately 45% of the total available 9% LIHTCs statewide in this round of applications.  Director of Housing & Revitalization Donald Rencher thanked MSHDA for recognizing the significance of each project and putting its most valuable resources where they are most needed.

“As the city’s revitalization continues, we are focused on not only developing high-quality affordable projects that fit in with the existing culture of the neighborhoods, but also preserving every affordable unit we have, so that we can retain the residents who have stayed,” said Donald Rencher, director of Housing and Revitalization for the City of Detroit. “Our partners at the state level have put their trust in Detroit with these awards and we can’t wait to get to work.”