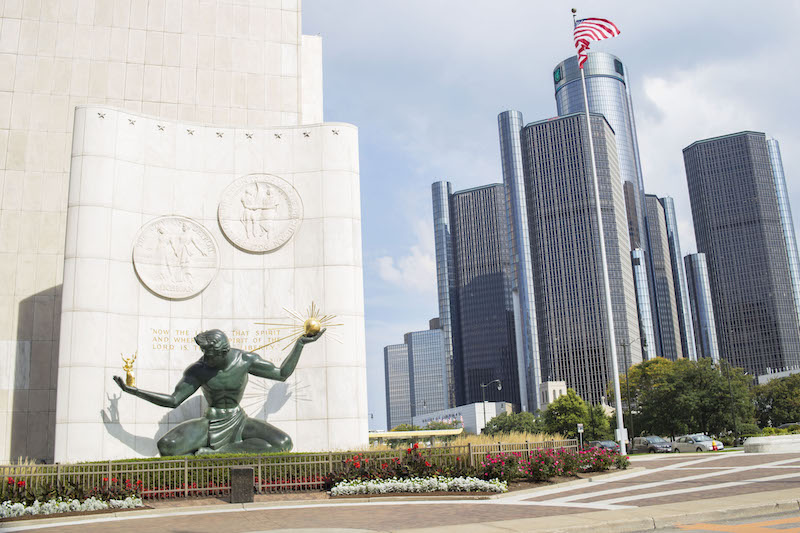 Per the statistics, the city’s poverty rate stands at 34.5 percent, meaning that a significant amount of Detroit residents are living in poverty and the city is still among one of the poorest in the nation, but has fallen from a high of 42.3 percent in 2012. Compared to last year, the poverty rate dropped 1.2 percent from 2016, with an estimated 8,000 fewer Detroiters living in poverty.

Detroit’s Black household median income falls short of nationwide trends. The average in 2016 for Black households clocked in at $39,040. But rising incomes in the city are attributed to more available jobs that have opened in recent years, city officials say.

The city’s Detroit At Work program, which has trained nearly 3,000 Detroiters for in-demand jobs since January 2017 in fields like construction, health care, IT, retail and hospitality.  Today, more than 7,100 jobs and 131 training opportunities are accessible at www.detroitatwork.org.