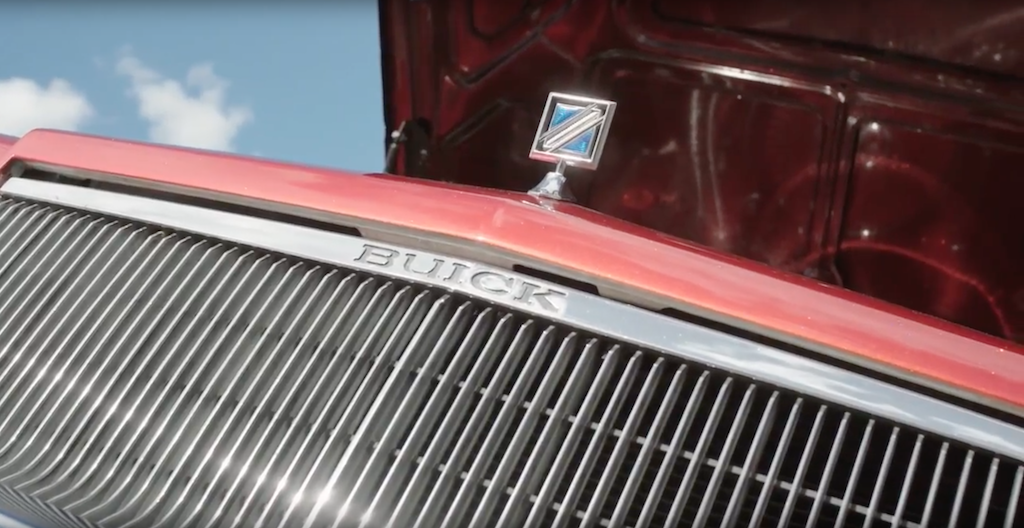 The case for more car events in the city of Detroit

Car culture leans heavily toward the suburbs. Is it time for the Motor City to live up to its name?

Thousands of automotive, tech and business journalists will converge in Detroit in the coming days — I already saw a Kia Stinger GT, a Honda Accord Sport and a Toyota Camry, all with manufacturers’ plates, in caravan headed toward Cobo Center this morning — for the press preview of the North American International Auto Show, the prelude to the big event where even more car buffs and shoppers hit downtown.

NAIAS, the Detroit Grand Prix and Autorama are without a doubt the most recognizable, and well-attended, car-centric events in the city limits. But very quickly, could you readily name any others? You might be inclined to say Woodward Dream Cruise, but the cruise route only stretches between Ferndale and Pontiac. You might say Concours d’Elegance, the beautiful, classic-car showcase, but that’s in Plymouth.

Then there are the smaller enthusiast events — the Cars & Coffee gatherings, in which car collectors bring out their rare and vintage cars and let fellow enthusiasts gawk over them. More than likely, you’ll find a Cars & Coffee event held in a mall parking lot or outside a restaurant; Detroit has zero of the former. There are the multiple Gratiot Cruises, none of which run through Gratiot Avenue in Detroit.

In recent years — perhaps in response to the variety of suburban car events, and perhaps out of necessity — there have been more car events cropping up in the city. And that’s not to say only the city can have events and not the suburbs, or vice versa. But after talking to a few car enthusiasts around town, the consensus is that car culture, and the events around them, is stronger in the ‘burbs. Sure, NAIAS is pretty well-attended; it’s the most attended of any regional event. But like sporting events, the Auto Show has the same mentality of coming into Detroit for a few hours and leaving right after. That is, if people are willing to come into the City.

“I remember as a kid coming down from Traverse City to the Woodward Dream Cruise and following the cars the whole length of the cruise and watching people turn their cars around at Eight Mile and start heading back in the other direction,” says Rory Carroll, publisher of Autoweek. “It was always super weird to me — I didn’t know anything about the history of Detroit, didn’t know anything about the whole suburban vs. urban thing in the city, so it always puzzled me that people wouldn’t want to go into the main city.”

Autoweek, a Crain publication which has its offices in Eastern Market, has been taking steps to increase its presence in the city. The magazine last year held its first “Cars in Corktown” event at The Factory. (Incidentally, Ford Motor Company announced it would be moving more than 200 employees there, the first time the Dearborn automaker has had a footprint in the city in years.) “If you’re going to be in the Motor City, the birthplace of the auto industry, you’ve gotta have that presence,” says Carroll, who counts a Willys CJ-2A, a 1984 Porsche 911 and a 1987 Lada Signet in his collection.

Nadir Ali, a communications manager at the Detroit Experience Factory whose 1961 Lincoln Continental convertible was featured in the “Move Detroit, Move the World” video, points to the different subcultures of car communities and lack of events for all of them. Suburban events lean heavily toward American muscle and hot-rodding; it’s the foundation of the Dream Cruise and the forthcoming Motor City Muscle, which is described as an event that “will celebrate two of the region’s defining passions: muscle cars and rock.” But as someone who owns not just a 57-year-old Lincoln, but also a 1990 Nissan 300ZX and a 2002 BMW M5, the lack of events “doesn’t allow me, as an automotive enthusiast, to share my personal passion for cars,” Ali, who lives in Aviation Sub, says.

“I remember as a kid coming down from Traverse City to the Woodward Dream Cruise and following the cars the whole length of the cruise and watching people turn their cars around at Eight Mile and start heading back in the other direction.”

“There’s not enough (car events in the city). Typically, like any of the events I go to during the summer, most of them are in the suburbs — nothing in the city proper,” he adds.

Both Carroll and Ali mentioned a sort-of skunkworks event on the state-run Belle Isle last year, in which about 1,000-2,000 cars swarmed the island park and drew crowds of enthusiasts. Growing up in Detroit, cruising on Belle Isle became part of our DNA, and weekend after weekend car-spotting — whether they be heavily modified newer models or big-body classics — was as regular as the sunrise. But crackdowns on cruising in recent years, and not to mention an increase in criticism toward the Grand Prix’s annual presence on the island, could mean Belle Isle may lose its luster as a gathering spot.

So where else? Cruisin the D, a city-centric alternative to Woodward Dream Cruise. enters its fourth year this year. Motor City Showdown, the first legal drag race held at City Airport, kicked off last year with the hopes of making it an annual event. Blessing of the Lowriders goes down each Cinco de Mayo in Southwest Detroit. Midwest Drift Union and other drifters meet annually in front of Michigan Central Depot — but for how long, if the owners of the vacant train station eventually(?) restore the building. There are several impromptu car shows in Southwest Detroit, and Carroll and Ali both say they keep a close eye on Facebook, where younger enthusiasts are increasingly putting together informal, though small, events.

Ben Bator, a co-founder of the annual cross-state road trip Mille Mitten (and owner of a Cadillac CTS-V “with three pedals,” he emphasizes), notes that the suburb vs. city mindset may slowly be dying. Longer thoroughfares like Woodward and Gratiot are always home to cruisers year-round (weather-permitting, of course — this is Michigan) and not just the annual events.

But, Bator says, “on Woodward up in the suburbs, as i’ve been going downtown to and from Royal Oak, I’ve noticed (cruising) creeping way more toward Detroit more than ever before,” he says. “Pretty much everybody that bought a Chevy SS would be out on Woodward cruising, but it didn’t stop in Ferndale.”

A group of Quicken Loans employees have put together a “cars and cigars” event downtown, Bator says - something a bit surprising, challenging the thought that downtown employees and dwellers, or both, live and die by walking and public transit. “I think with more people moving down there, the cars will generally follow.

“Eventually it’s going to be one of those things where on Saturday mornings in Corktown, we’ll see road bikes lined up outside of Astro (Coffee) and muscle cars parked on Michigan Ave,” Bator says.

Bator also isn’t worried about the slow shifts toward car-sharing and autonomous driving, especially as manufacturers navigate marketing toward a generation of consumers who, on the surface at least, appear to be uninterested in driving.

“The people who buy cars as appliances won’t buy them, or they’ll do something like Maven,” he says. “But for car culture, I don’t know if it’ll necessarily change much. I just feel like as long as (car manufacturers) can sell trucks, they can make interesting cars for enthusiasts.”

In the meantime, all three are doing their part to spread the culture in the city. “That’s one cool thing about car culture is that it really is for everybody, and it’s as relevant across all demographics — age, race, income level and where you live. It’s a great thing for people to come together over,” Carroll says.