A black family legacy on the floor of a roller rink

For 62 years, the RollerCade has entertained generations of families in Boynton

The last time I was on roller skates, I specifically remember having an argument with an eighth-grade classmate about which version — the remix or the original? — of Jon B.’s “They Don’t Know” was better*. That was almost 20 years ago at Northland Roller Rink, one of a handful of iconic roller rinks in Detroit.

So when a friend of mine invited me to check out a roller rink in Southwest Detroit for a potential party he and a DJ friend of his wanted to throw, I balked. Jon B.’s heyday had long come and gone, and so had my tolerance for public embarrassment. I’m not about to be out here looking stupid, I said to myself.

But I went. Above anything else, I was curious about the roller rink in Southwest I’d passed a number of times going to my aunt’s house on Electric Street or to Giovanni’s Italian Ristorante nearby. It’s the RollerCade on the corner of Fort and Schaefer, inside the city’s Boynton neighborhood, an area with streets lined with brick homes where old men hold court on lawn chairs in their front yards.

If you’ve seen the movie “Soul Food,” there’s a scene where Vivica A. Fox’s character is trying to impress folks with smooth skating skills, but accidentally falls and busts her ass. That was me that night with my friends, at first getting into the groove — Earth, Wind & Fire will always do it — but feeling myself a little too much and almost fracturing a bone. But instead of humiliation, the roller rink’s owner, Kyle Black, kept offering words of encouragement. “It just takes practice,” he says.

Black’s role as the RollerCade’s owner extends beyond morale booster. As the third-generation owner of the RollerCade, he is preserving a family legacy that began in 1954 when his grandparents bought the land where the rink now stands. The next year, the RollerCade was open for business.

“This is the first black-owned skating rink in the country and we’re still here in the same family,” says Black, a graduate of Wayne State University.

Consider Detroit in 1955: Twelve years out from the 1943 race riots, 12 years away from the rebellion of 1967. That a black family was embedding itself in this community at that time is an accomplishment in itself. But it happened in Boynton, where Black says he recalls hearing endless stories about a number of black-owned businesses and operations in the area at the time, from gas stations to hospitals. Our collective knowledge of black-owned business prior to the 1960s tends to begin and end with Paradise Valley. Boynton — and Detroit’s neighboring suburbs Ecorse and River Rouge — quietly built and persevered.

Black calls 48217, Boynton’s ZIP code, the Tri-City because of the area’s relationship with River Rouge and Ecorse. He is frank about some of the challenges of the area; “urban life,” he calls it. “You can go on for days about the problems we’re facing.

“You got the good, bad, the ugly and the pretty right here,” he adds. “On one end, I got kids that come from two-parent households, both parents working, you know, multi-generational homes in the family and whatnot. And on the other end, I got kids whose parents are on drugs and stuff like that. You got both ends of the spectrum right here.”

The RollerCade is an escape from those problems. “It’s a break from the every day, and it’s right here in the neighborhood.” As a result, generations of families have stuck with the RollerCade just as Black’s family has.

And let’s talk about the skating. My friends eventually threw a party soon after our first visit, playing a mix of house music, deep-cut disco and a little yacht rock. That attracted some of Detroit’s art-house crowd, wearing glittery booty shorts and suspenders. A little bit of everybody comes out to the RollerCade, though — particularly adult skating night on Tuesdays or the endless kids’ birthday parties on weekends. “There are plenty of days where we have a packed house and there’s literally no room — you have no choice but to skate.”

Because there are only a few roller rinks in Detroit and across the Midwest, the RollerCade has built a reputation when teams form there and take the tricks they’ve learned to competitions and gatherings at other rinks.

“People say ‘where you from?’, and they say, ‘I’m from the RollerCade.’ The legacy is people who come through here and take us out into the street,” Black says.

Tom Browne’s “Funkin’ For Jamaica (N.Y.)” and Vaughn Mason & Crew’s “Bounce Rock Skate Roll” are two of the rink’s most popular cuts, but “the kids like a song called ‘Meet Me at the RollerCade,’ ” Black says.

Folks love the place so much that they gave it a theme song. Starlife, a local rap group, borrowed the beat from Newcleus’ “Jam On It” (and the original song is another rink favorite) and rhymed about first kisses on the skate floor and powering up at the snack bar, which keeps it simple with hot dogs, chips, fountain drinks and candy.

“I gotta say, I think we’re an urban legend in the fact that if you grew up out here, if your family was a part of this, you know exactly what’s going on (and) the history of it,” Black says.

“The bigger point is providing a service that’s good enough for people to come back and be a part of that legacy. My grandmother had a rule: Any time someone came, they left with a flyer.”

Black has brought the RollerCade into modern times beyond flyers; there is an active Instagram (multiple posts a day) and he regularly hosts fundraising events. He is modest about upholding a family tradition (“I was fortunate enough to be born into a family that loved skating,” he says), but makes clear that it’s all about the patronage.

“Aw, man, all I can say is if you go on Facebook and read some of the reviews these people write, you would think it’s life or death for them,” he says. “I get people all day long — ‘thank you for what you do for the community, I appreciate it.’”

For more information about the RollerCade, including booking parties, click here. 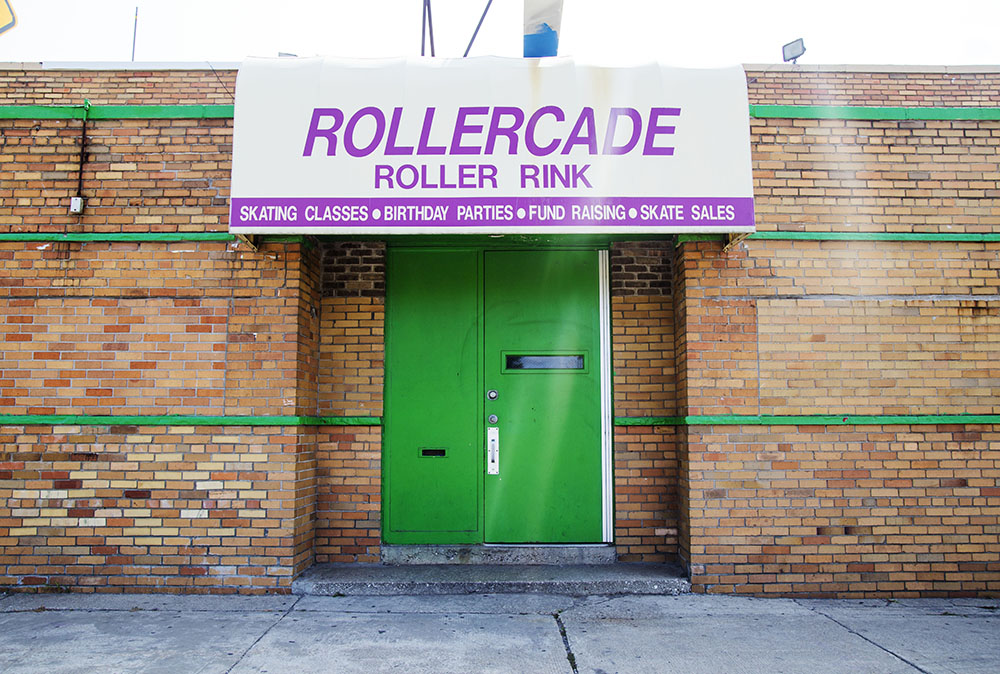 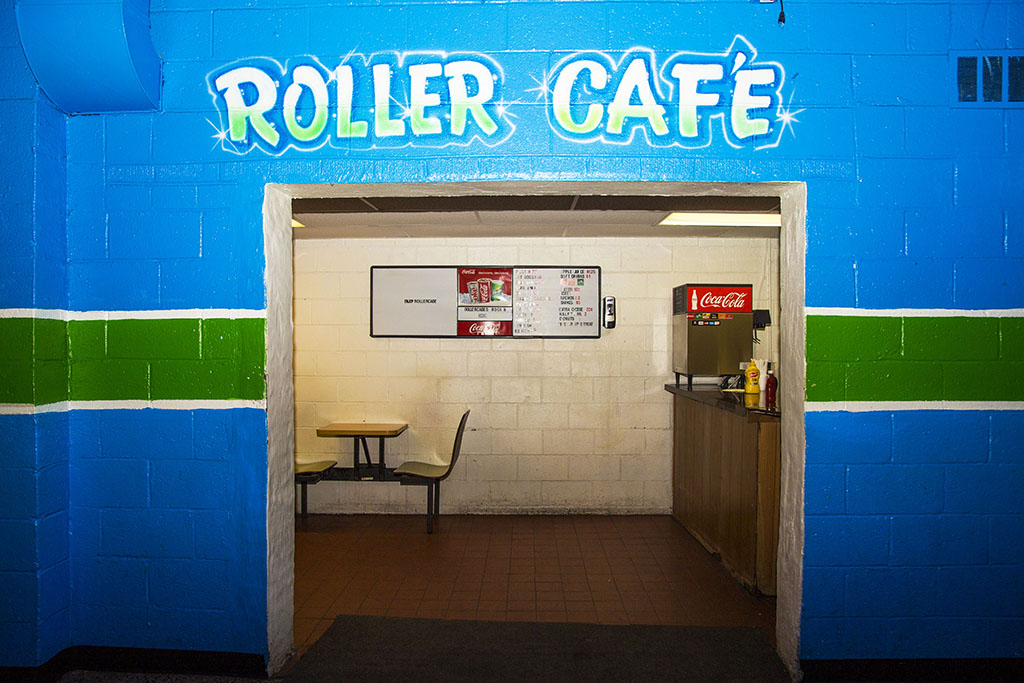 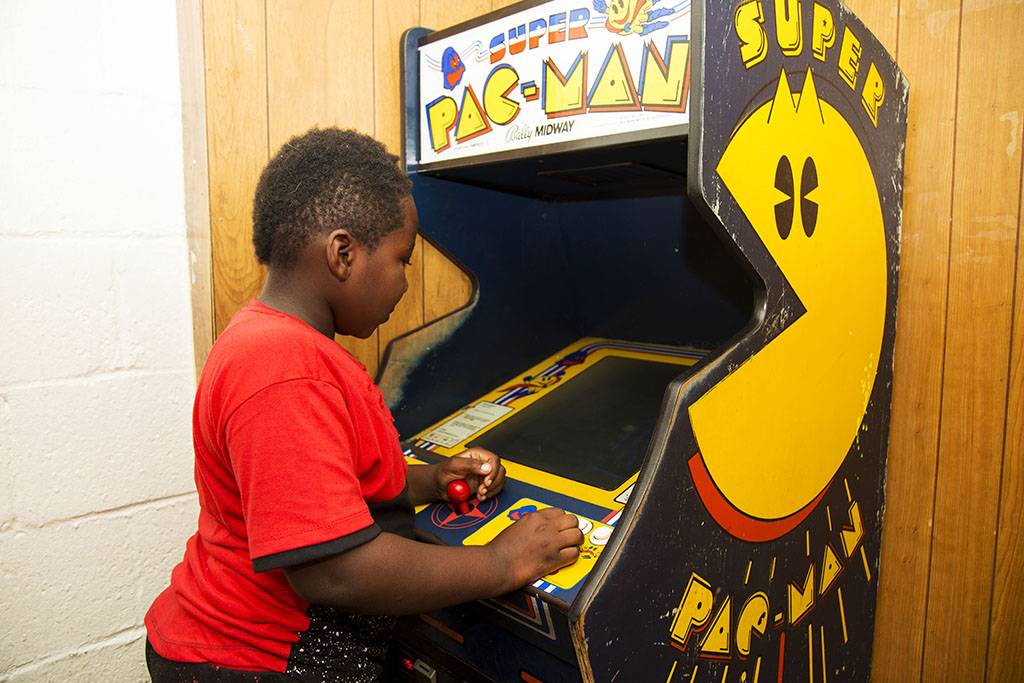 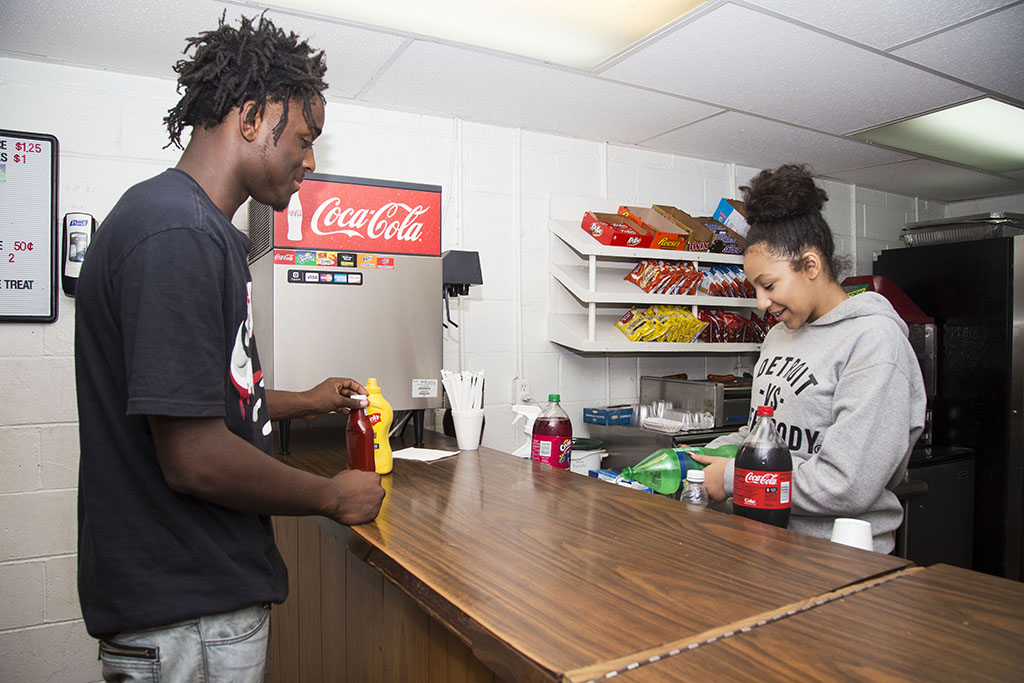 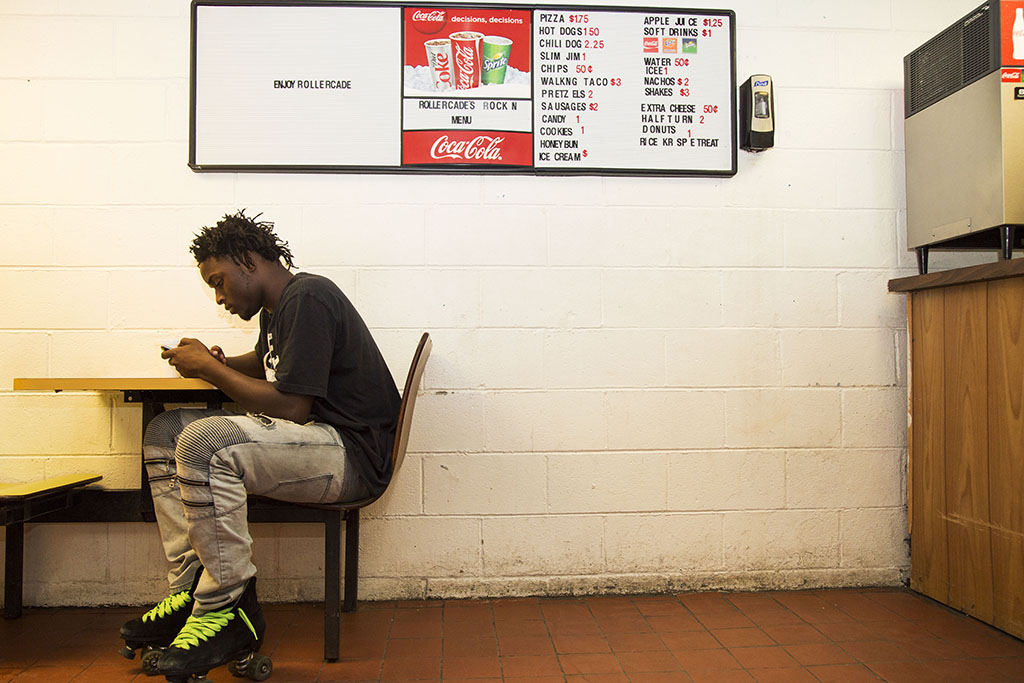 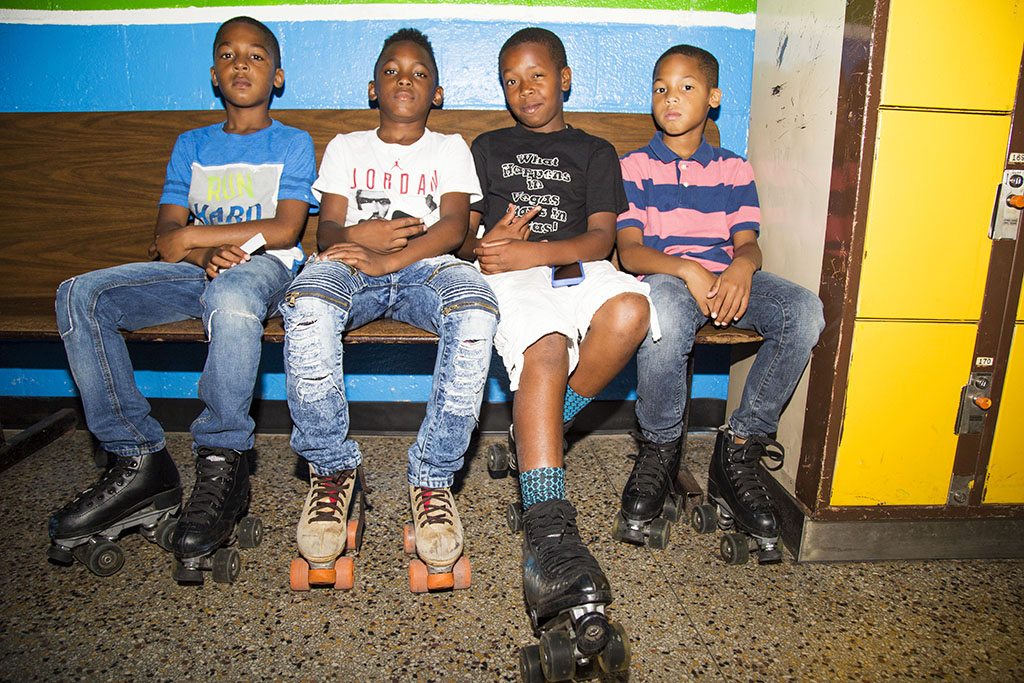 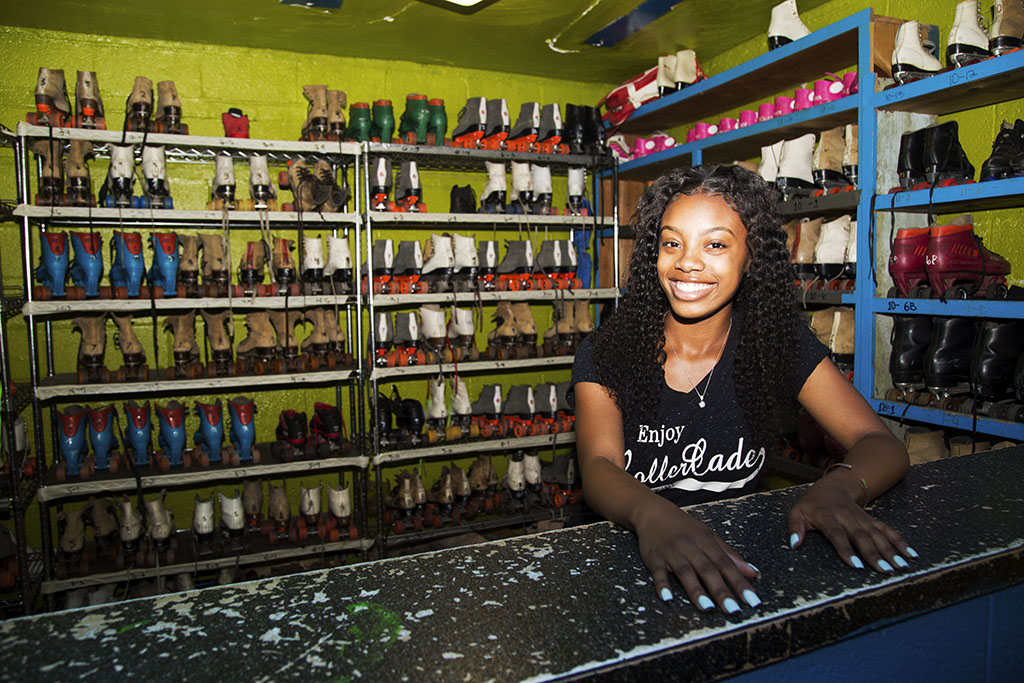 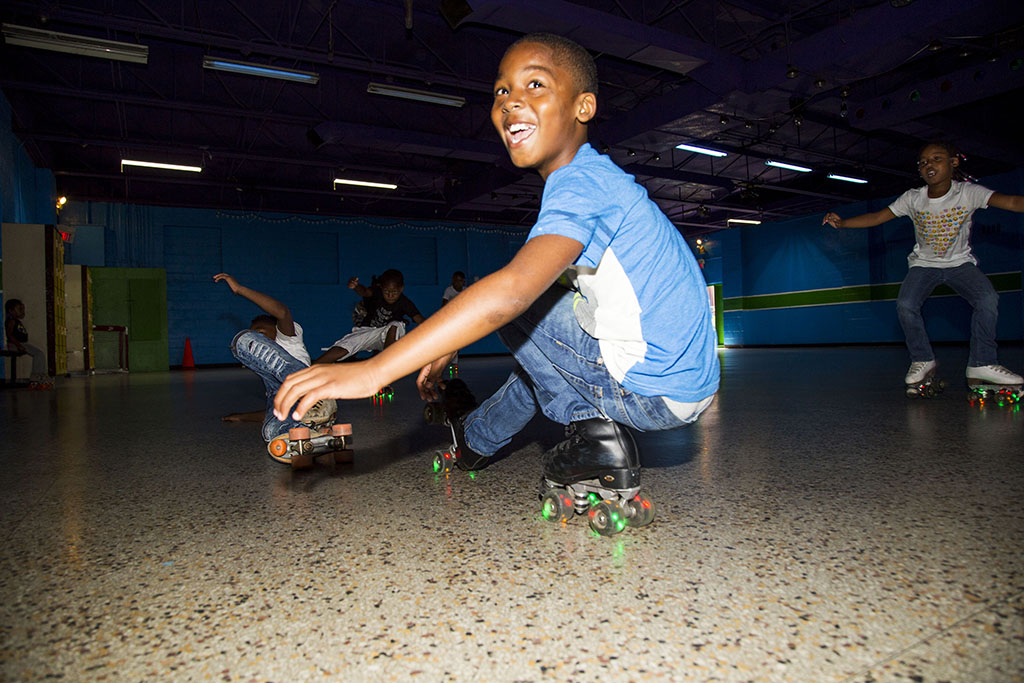 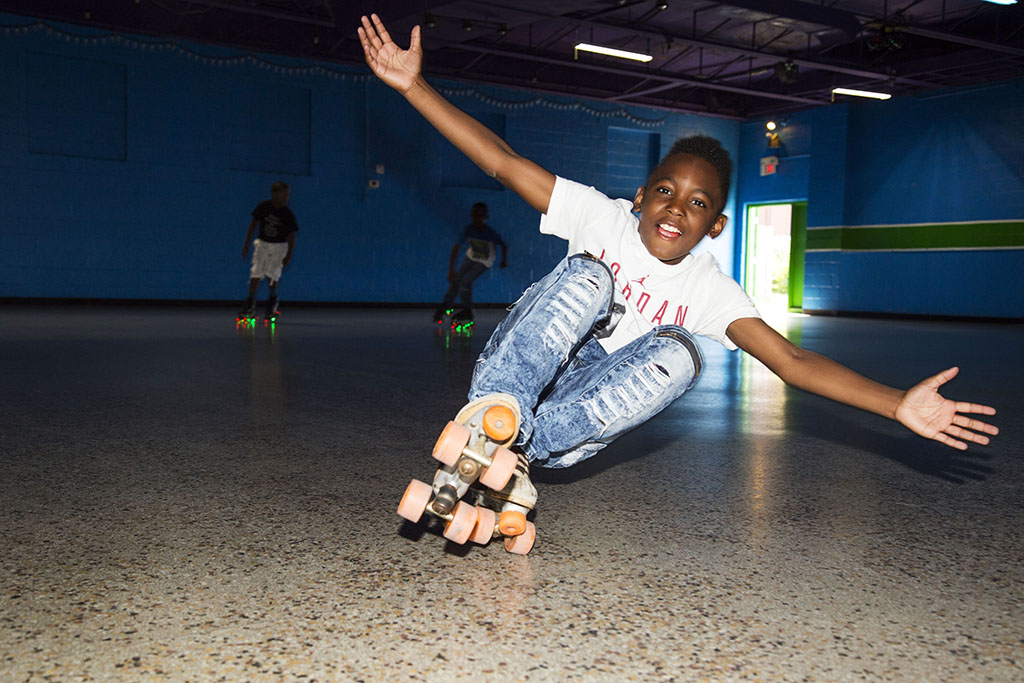 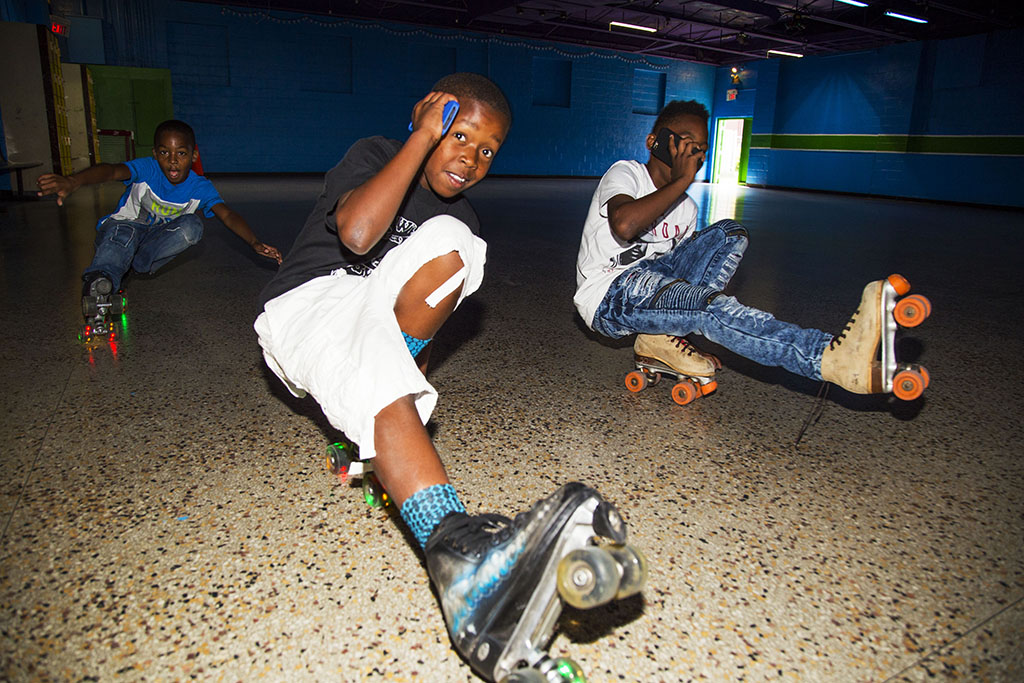 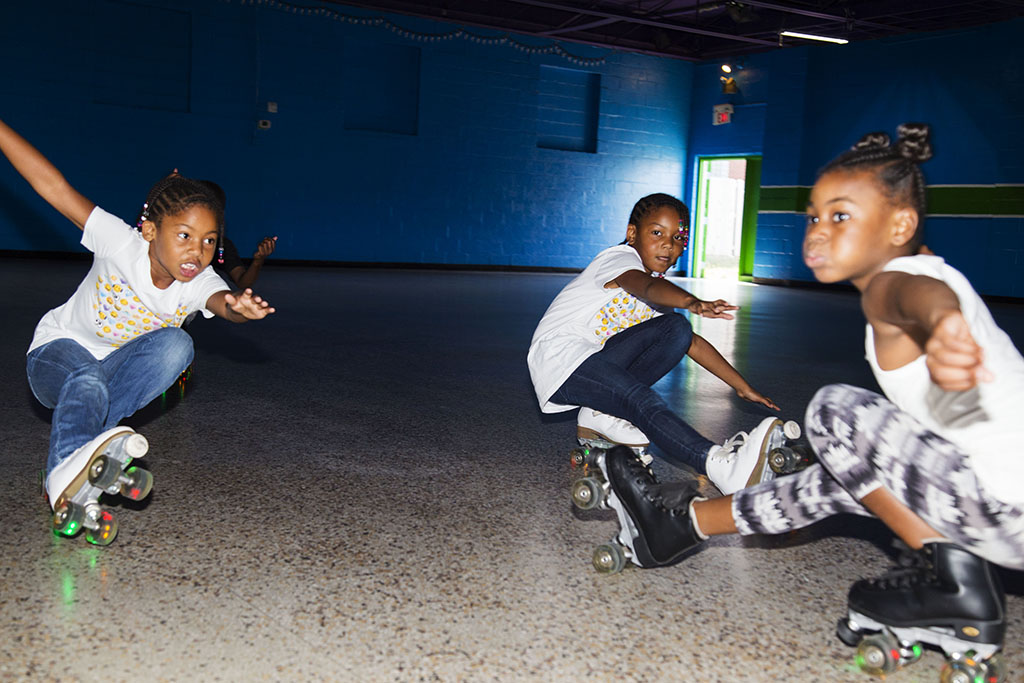